Are you a tourist?

Hebrews 11: 13-16 All these died in faith, without receiving the promises, but having seen them and having welcomed them from a distance and having confessed that they were strangers and aliens on the earth. For those who say such things make it clear that they are seeking a country of their own. And indeed, if they had been thinking of that country from which they went out, they would have had opportunity to return. But as it is, they desire a better country, that is, a heavenly one Therefore God is not ashamed to be called their God; for He has prepared a city for them.

Philippians 3:20
For our citizenship is in heaven, from which also we eagerly wait for a Savior, the Lord Jesus Christ.

Like many I have used the previous scripture verses as a reason for a lack of commitment to the world around me.

I am going to share with you two dreams that focus on the subject of Christian tourism.

Dream One: I am on a mission’s trip. People are busy, planning which tourist sites they will go instead of asking God where they are to go. When we arrive, all are sightseeing, but it is dark. The terrain unique. Indistinguishable groupings of plants are interspersed with bits of desert.

I move around, taking pictures and realize that the plants are rocks.

I adjust the camera, trying to get enough light that this fact will show up in my photos, the fact that these plants are rocks.

A man starts mocking me. He is saying I have become like everyone else in my group, a tourist instead of a missionary. He doe not seem to understand how my bringing light to the terrain to reveal the nature of the “plants”, and taking pictures is a spiritual gift

I was on a mission trip and sitting at an outdoor café. People were arriving and added to our table until there was only one small spot left. Not a real spot where someone could sit comfortably but a corner where a plate would not even fit. When another person came to join us, the others did not want to make room. Instead I joined the newcomer at a different table further away. I was looking back at the full table of my friends, and I knew they were having fun, wondering at my decision and regretting it a little. Now I am by myself and the staff is waiting for me to finish my meal so that they can close.

I leave and as I walk, I am joined by a crowd of rowdy people. They start walking with me and they are asking questions like, how long will I be in the country? And how did you get in the country, anyway, you didn’t say you were a Christian, did you? There was an element of accusation, interrogation and mocking in their questioning. They accused me of being afraid to ‘come out’ as a Christian. My response was no, I had not admitted I was a Christian, I was there on a tourist visa.

They demanded to know where all the other people in my mission were and I realized that I had been left behind with all the baggage and was in danger. I had no one to help. An angel showed up dressed in  gold mail armor, with muscles cut into the metal. He would be able to give me any kind of help needed. 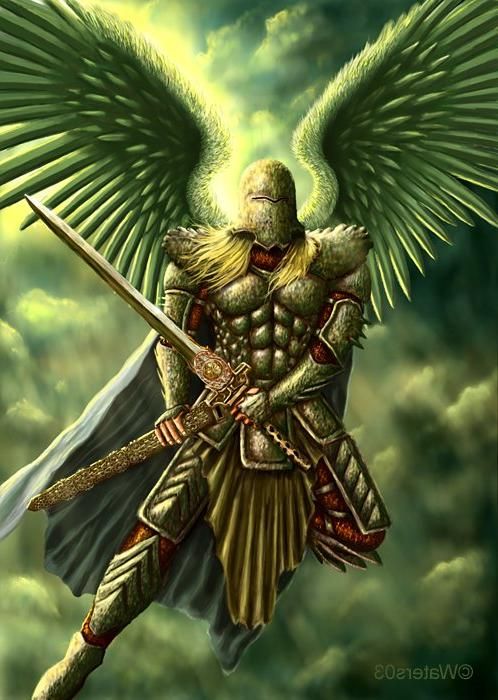 What on earth are you doing here? Are you a tourist?

Both of these dreams talk about being a tourist in negative and a positive ways.

In the first dream it is true that the activity could not be classified as traditional missionary activities but is symbolic of a type of occupation with the Lord. The camera represents an ability to have spiritual eyes to discern the landscape around you. It  is indeed a spiritual gift. The negative aspect pointed out in this dream is that the group or the ‘corporate body’ had no interest to seek Gods’ will for the agenda of activities.

In the second dream, there are two accusations. One, that as a tourist, I have no vested interest in their country. I can come and go as I please, satisfy my curiosity without commitment to the citizens of that country because I belong somewhere else.

Conviction followed this second dream. I have been a person who considers themselves only a visitor here. Like many Christians, I have made noises of making the world around me a better place, but really I have just been waiting to be rescued by a return of Jesus. I have not stood up for my values, staked a claim, and declared an intent to have an effect on my surroundings with more than words but with actions.

As Christians we stick together, can keep asking people to join us at our table (share in our beliefs)  as long as there is room. Secondly the accusers are saying that I have a lack of courage to identify myself as a  Christian. To me this translates as someone who has been unwilling to stand up for their values.

Some would use the following verses as reasons to keep inside a Christian bubble:

Dear friends, I urge you, as foreigners and exiles, to (to be tourists? No) to abstain from sinful desires, which wage war against your soul. 12 Live such good lives among the pagans that, though they accuse you of doing wrong, they may see your good deeds and glorify God on the day he visits us. This verse is talking about us separating ourselves from our OWN sinful desires, not separating ourselves from the world around us!

2 Corinthians 6:17 “Therefore, come out from their midst and be separate,” says the Lord.“ And do not touch what is unclean; And I  will welcome you. Read the whole chapter and recognize these verses are within the context of Paul suffering all manner of things in order to reach out to them! He was not telling them to enclose themselves in a Christian enclave, but was simply asking them stop worshipping other idols. When they had become Christians they had added Jesus to the list of gods to worship instead of acknowledging only Him.  He was not telling them to become a segregated society.

Frankly, it is a little scary to stand up as a Christian today. A mocking spirit is a common reaction. How can we compare that to the early church and the repercussion of martyrdom that they endured?

God did not come to condemn the world but save the world.

When we became Christians we became citizens of another world, but  as such we are more than tourists here. We are mean to do more than visit.

Jesus said we are to pray, “Thy kingdom, come” and that is not one day in the sweet bye and bye. But, Give us this day.

Every single day we have an opportunity to be more than a tourist.